China has been invited to invest in the construction of a hydropower plant on the Zapadnaya Dvina River, according to the press service of the Belarusian State Property Committee.

Currently the Chinese side is reviewing a pilot list of the Belarusian organizations and the preliminary conditions under which the Chinese investors can purchase a share in their authorized capital. This list includes twenty joint-stock companies, two republican unitary enterprises, and an investment project to build a hydropower plant on the Zapadnaya Dvina River. The list has been submitted to the Chinese central and local companies. According to the State Property Committee, certain progress has been made so far.

The committee hosted a meeting between Chairman of the State Property Committee Andrei Gayev and the delegation of China Merchants Group’s representative office in Central Asia and the Baltic states led by General Representative of China Merchants Group in Central Asia and the Baltic states Hu Zheng. The sides agreed to continue the work towards purchasing the share capital of the Belarusian companies by China’s investors. Hu Zheng suggested discussing the possibility of registering Belarusian companies as residents of the Belarus-China Great Stone industrial park. According to Andrei Gayev, the pilot list features two companies that may register in the industrial park, namely Promsvyaz and Minsk Plant of Heating Equipment.

The press service also emphasized that a draft decree on transforming the state-run Belgosproyekt Institute into an open joint-stock company is ready. Belarus’ government and the Chinese Beijing JianYi Invesment Development (Group) Co.Ltd are set to become the company’s co-founders. The draft decree has been submitted for consideration to the government. The Belarusian side has also sent some information to China’s Industrial and Commercial Bank for it to consider and study the possibility to buy a share in Bank Moscow-Minsk.

Andrei Gayev and Hu Zheng also discussed the upcoming visit of Chairman of the State-owned Assets Supervision and Administration Commission at China’s State Council Xiao Yaqing and Chinese business representatives to Belarus. The visit makes part of the agreements reached by the Belarusian and Chinese leaders on promoting cooperation between Belarusian and Chinese enterprises.

Posted in Electricity, Investments and Production 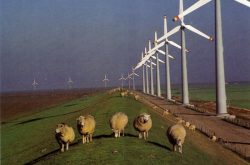 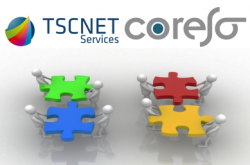 Source: coreso.eu According to a joint press release issued 12th of June, the two European Regional Security Coordinators (RSCs) Coreso and TSCNET Services have concluded a Cooperation Framework Agreement aimed at strengthening their cooperation in assisting transmission system operators (TSOs) in their task of maintaining the operational security of the electricity… Read more… 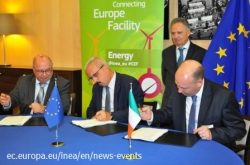 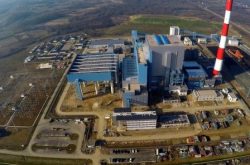 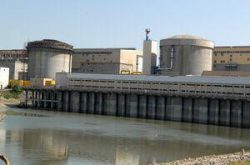 PM Grindeanu: We will start investments in Cernavoda Units 3,4 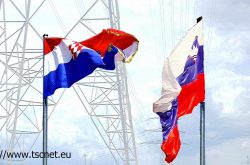 THE COUPLING OF THE SLOVENIAN AND CROATIAN MARKETS: A FURTHER STEP TOWARDS THE INTEGRATION OF THE EUROPEAN POWER MARKETS

Source: tscnet.eu 29 June 2017 – The Transmission System Operators ELES and HOPS and Power Exchanges BSP and CROPEX have in 2017 launched a dedicated project with support of both national regulators Energy Agency (Slovenia) and HERA (Croatia). Read more…