In Italy, in case of very high temperatures, adequacy – the balance between generation and consumption – will have to be monitored most of the summer and in particular from mid-June till end of July. This is due to reduced generation capacity in the North and Central North, due to the recent closing down of several power plants, and possible constrained flows in the northern and southern areas.

ENTSO-E performs its pan-European system adequacy analysis for the hour of 19.00 Central European Summer Time (CEST). This is when consumption, deducted from variable renewable, is generally at its peak. The probability of high temperatures as well as wind and photovoltaic generation conditions are also considered.

For Poland, the analysis does not show any risk at 19.00 CEST but adequacy might be under stress at other times. Indeed, the consumption peak in Poland occurs between 13:00 and 14:00 CEST and solar generation is still negligible. Even though there is a high amount of solar generation available at the same time in neighbouring Germany, import is limited due to unscheduled flows through the Polish system (in the west to south direction). 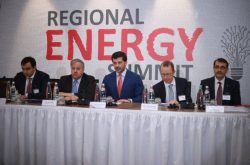 The Agency for the Cooperation of Energy Regulators (ACER) publishes today its fourth report on Contractual Congestion, a situation in which the level of firm capacity demand exceeds the technical capacity. Read more… 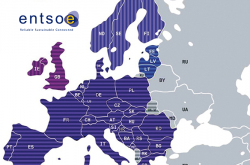 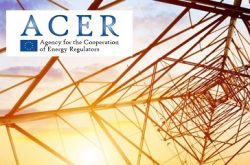 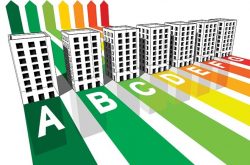 Source: energy-community.org Yesterday, the Parliament of Ukraine adopted the Energy Performance of Buildings and Metering Laws. This is a major step towards bringing to an end Ukraine’s notorious status of being one of the most energy inefficient countries worldwide. Read more…