The emergence of household batteries, along with small-scale solar photovoltaic and plug-in electric cars, is slated to transform electricity storage, according to a new state-of-the-art report by European science academies. But experts claim storage is not actually fundamentally needed.

“Storage is widely acknowledged today as an expensive option, but its costs are falling and its value is improving,” said a new report by the European Academies of Science Advisory Council (EASAC), published on Monday (19 June).

The report takes stock of the latest scientific evidence on the use of storage in electricity grids and highlights what policymakers can do to boost grid-connected storage in the future.

But despite growing interest and billions of investment, no new storage technologies are expected to be commercially deployed on a large scale before 2030, said the report, which represents the consensus among the national science academies of the 28 EU member states, plus Norway and Switzerland.

For decades, hydro power plants built on mountain dams and lakes have acted like super-sized batteries, allowing a convenient form of storing electricity on a large scale. But scientists have until now failed to crack the nut of storing large amounts of power on the electricity grid.

Now, new consumer products like Tesla’s grid-connected home battery, coupled with the rise of small-scaled renewables and electric vehicles, are becoming more popular, and are tipped to revolutionise the way power is stored.

“The deployment of lithium-ion batteries is growing fast and growth is also expected in the deployment of other energy storage technologies,” the report notes, pointing to the rising number of households investing in solar panels and battery systems for self-consumption.

And policymakers are convinced that a revolution is genuinely underway.

In its electricity market design initiative presented last November, the European Commission hedged its bets on a future where household batteries, solar panels and plug-in electric cars are all connected to the grid and can feed power back to the system when needed, helping to keep the grid in balance. 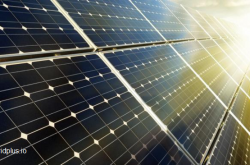 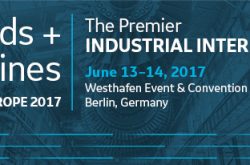 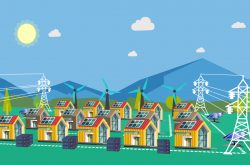 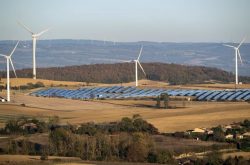 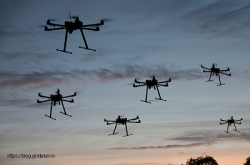 Source: blog.gridplus.io Alex Miller Ethereum developer at ConsenSys, co-founder of gridplus.io May 30 At Grid+ we are working to make energy markets more efficient for the end user. Read more… 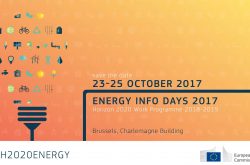